So much of what you read about safaris in Africa, makes them sound glamorous and exciting. While we really enjoyed our five days on safari, there is a lot more to it than just the nail-biting moments when you spot a lion only a few feet in the distance. These tips may help to inform you of some of the other components. 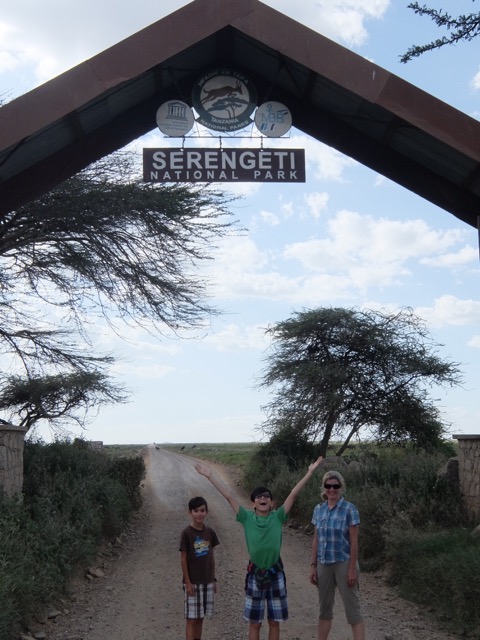 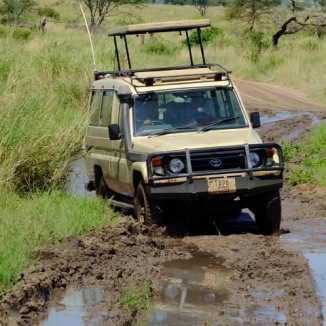 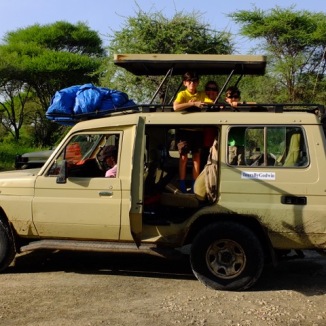 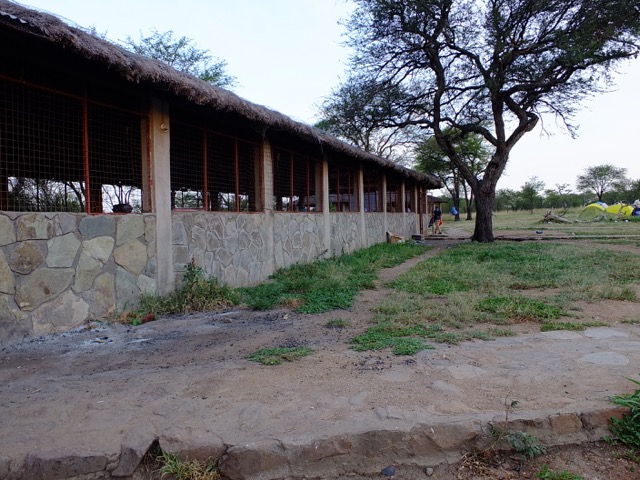 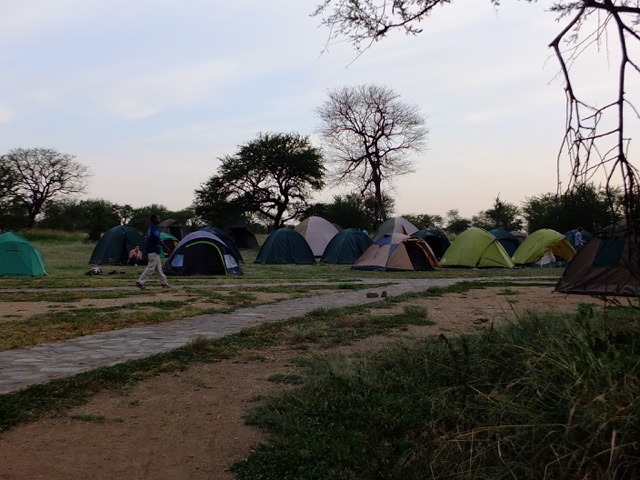 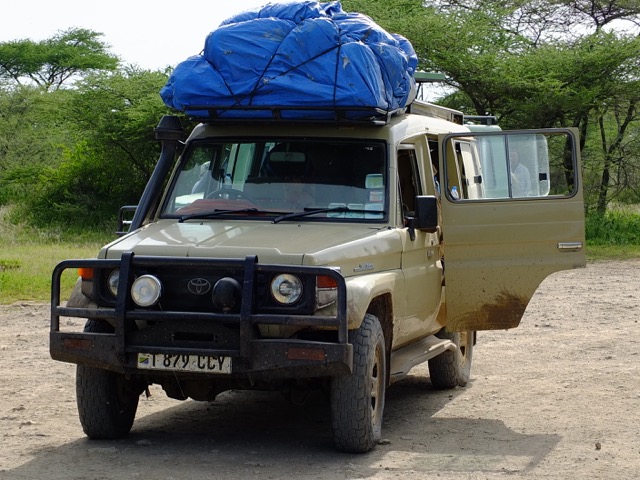 So, after reading my top tips, you might wonder, “If I had it to do over again, would I do anything differently?” Firstly, let me just restate that I am really glad we went on the safari. Caleb, especially, loved it. He had learned a lot about the animals ahead of time and was keen to spot them, even if it took some time. And our guide did a great job of ensuring we got to see all the big animals. That’s why he wanted us to go to the four different parks. Originally I had thought that we would do 2 or 3 days, and I think if I were to do it over again, that is what I would do. In some ways, I really liked the five days, because by the end you felt you got a good sense of the vastness of the landscape and the challenge of finding the animals in it. On the other hand, we could have seen most of the animals in 2 or 3 days and saved a fair chunk of money. But all in all it was an incredible experience and one I’m sure none of us will ever forget.