We went on a day tour through part of the amazon rainforest and learned all about the wildlife and about the culture of the Kichwa people. The itinerary of our day tour went like this: visit the Kichwa people and learn about their culture, take a flat bottomed boat down the river to an island made of rocks, tube down the river, lunch, visit Amazoonico (I’ll tell you about that later), take the flat bottomed boat back to shore, drive back to our hostel. 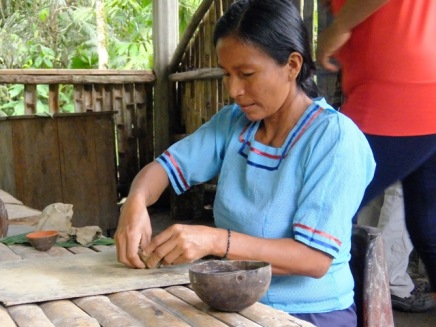 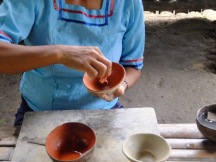 Making pottery – another source of income. 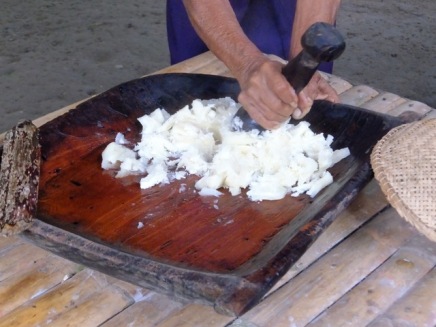 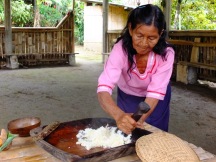 The making of “chicha” – a local drink/meal.

Connor gives it a go. 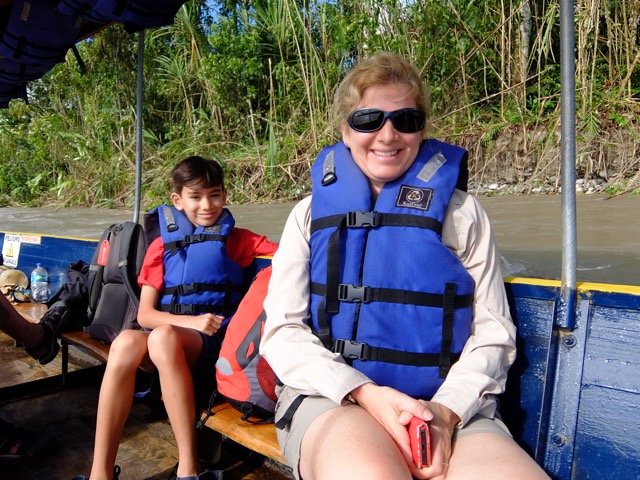 I’m going to tell you about Amazoonico.  Amizoomico is a wildlife rescue centre take takes care of wild animals that need help before being released back into the wild. Amaizoonico is located in the amazon rainforest right on the edge of the Napo river (the river we tubed on). It is not accessible by cars, only by people that have to walk on a designated path through the jungle, or by boat. Once we arrived, we walked up a long flight of dirt stairs up to the main office where we started our tour.

Our guide through the rescue centre was a student that just finished high school and was supposed to be on a school trip in Amsterdam, but instead she volunteered to work at Amazoonico.

We went through a windy path past cages full of exotic birds, and enclosures home to some unique animals. We saw toucans, macaws, parrots, pigs, anacondas, caimans, ocelots, and a few other weird animals. Our guide explained to us how these animals got injured, and why they needed to be looked after. Many birds and the ocelots were house pets, so they lost the ability to hunt and so if they were released into the wild, they would die. Other birds were traded around, so they had their wings smashed so they wouldn’t fly away. Some monkeys were orphans, and many other animals came with injuries that were created by something unknown. This was certainly a fun and amazing learning experience! 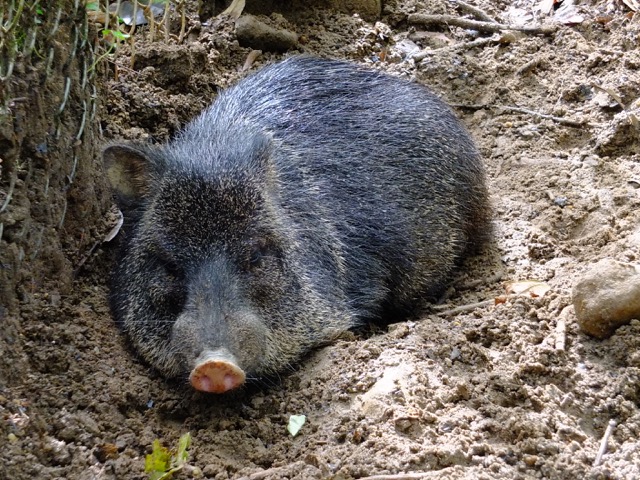 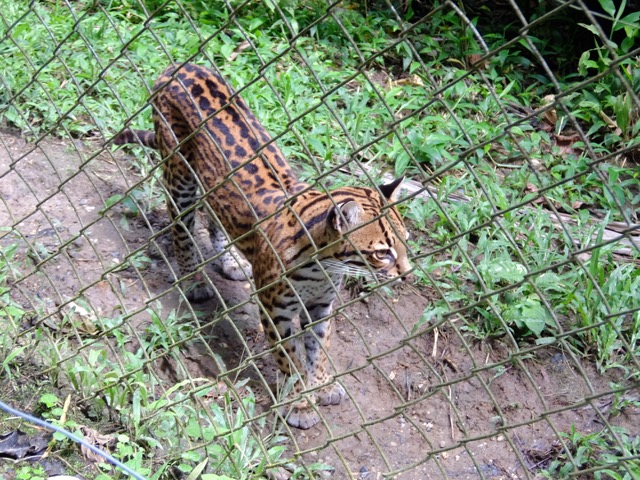